A look at four new private jet itineraries offered by Four Seasons in 2016. 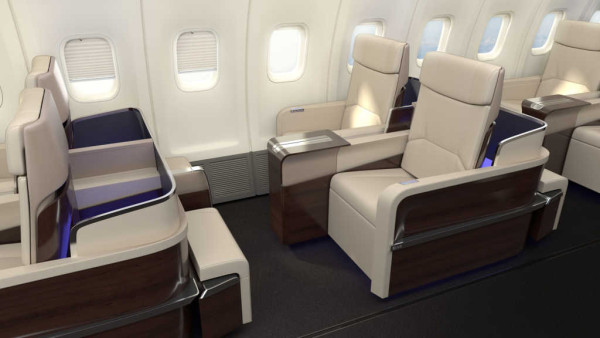 Inside the Four Seasons Private Jet

“The launch of the hotel industry’s first fully-branded Private Jet earlier this year was in response to the growing demand among modern luxury travellers for a fully immersive Four Seasons experience both in the air and on the ground,” said Christopher W. Norton, Executive Vice President, Global Product and Operations at Four Seasons. “Our new 2016 itineraries offer guests the opportunity to experience exciting destinations while enjoying uncompromised luxury and customised service they have come to expect from Four Seasons.”

Here’s a glimpse at the private jet journeys offered by Four Seasons in 2016:

Timeless Discoveries: An Around the World Journey (January 26 – February 18) 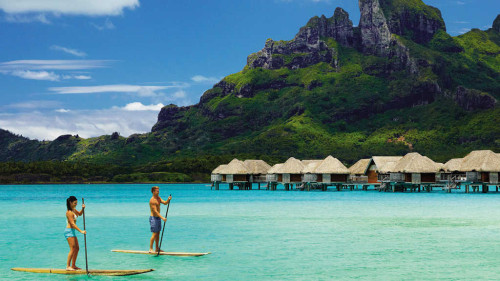 This signature Four Seasons Private Jet itinerary has been sold out many times over. The 2016 itinerary introduces a stop in Prague, Czech Republic, in addition to other favourite locations around the globe such as the breathtaking beaches of Bora Bora to the majestic Taj Mahal. This itinerary combines the thrill of some of the world’s most cosmopolitan cities with the tranquil beauty of stunning landscapes.

International Intrigue: An Around the World Journey (April 14 – May 7) 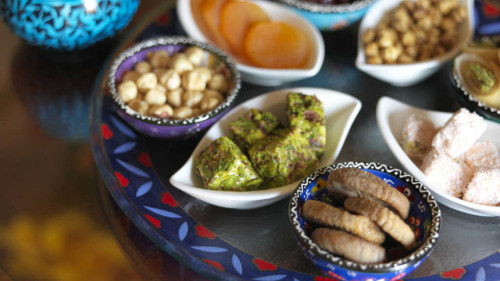 Spanning eight countries and four continents, this private jet journey takes guests to some of the world’s most unique destinations. Guest will experience the untamed nature of the Serengeti, the opulence of St. Petersburg, the beauty of Maldives and much more.

Extraordinary Adventures: An Around the World Journey (September 17 – October 11) 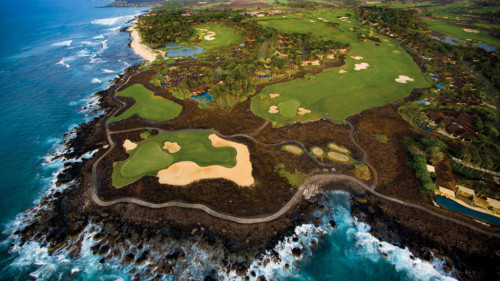 This new itinerary from Four Seasons is for the adventurous folks. Attempting to meet the increasing demand for adventure travel, Four Seasons has created an itinerary that includes rock climbing in Malaysia, zip-lining in Costa Rica to surfing in Hawaii. Here’s your chance to experience adventure without compromising on luxury. 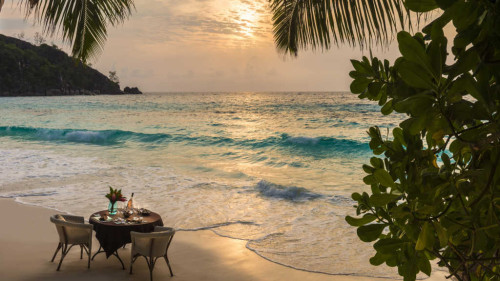 Featuring perhaps the most diverse collection of destinations of all the 2016 private jet journeys, this itinerary allows guests to immerse themselves in many fascinating cultures of the world. Departing from cosmopolitan London, guests will travel to the lost city of Petra where they will visit the lowest point on earth and experience the healing properties of the Dead Sea. The grand finale of the tour will be in Florence, the birthplace of Renaissance culture, art and architecture.

Starting at USD 1,00,000, each private jet journey includes air travel aboard the Four Seasons Private Jet, ground transportation, excursions, all meals and luxurious accommodations at Four Seasons hotels and resorts. You have a full year to plan the most fabulous vacation of your life! Visit fourseasons.com/jet for more.