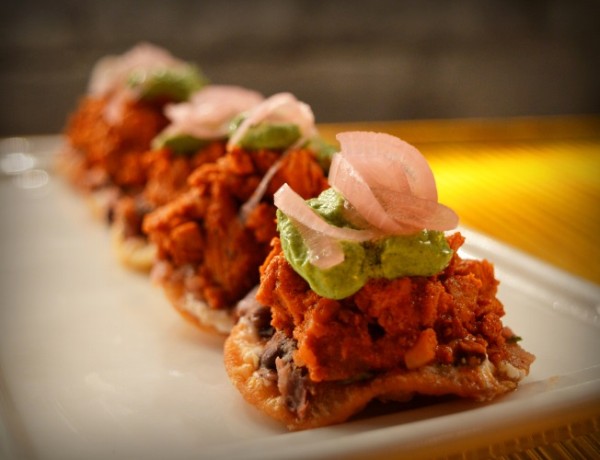 The White Owl Brewery & Bistro in Mumbai opened its doors about two years ago. After a lengthy wait for the liquor license they began brewing craft beers in the last quarter of 2014. Set up by two friends who studied at Harvard and often visited a neighbourhood microbrewery, The White Owl Brewery & Bistro aimed at giving beer new life at the metropolitan city. Their craft beers range from Diablo – a moderate body beer with mild caramel and roast flavours – to Alfie, another moderate body brew with mango flavour and a fruity aroma. What’s interesting is their penchant for experimentation in a bid to surprise and delight their customers. For before Alfie there was Choco, a chocolaty tipple, and now a refreshing apple cider beer is the fresh flavour for this month. 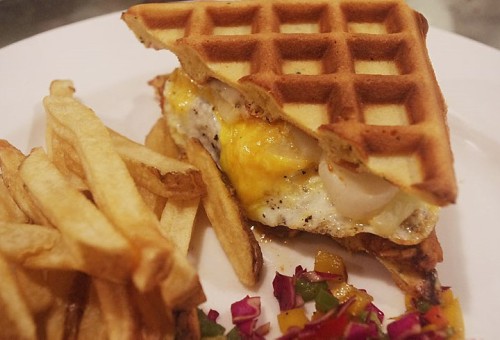 Not surprisingly, the food menu at The White Owl Brewery & Bistro is equally experimentative and fun. Chef Dinesh Bherwani, Executive Chef, has recently added an assortment of dishes to their a la carte menu. While people expect regulars like nachos to be served with beer, The White Owl Brewery & Bistro is doling out European staples with a modern playful twist. The waffle, usually associated with desserts, replaces the bread buns in the BBQ Chicken Waffle-Burger; popcorns aren’t just salted or caramelised but are tossed with peanuts and Split Bengal gram to give a street food feel; and popsicles are infused with Choco beer and served with butter-cookie crumbs. 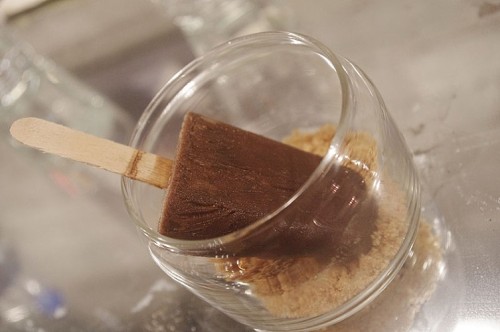 The portions are generous, so when visiting The White Owl Brewery & Bistro be prepared for a hearty meal. Located at One Indiabulls Center, Senapati Bapat Marg, Lower Parel West, this bistro is for folks with a ravenous and adventurous appetite for their beer and grub.