Lifespice New cars you could be driving in 2015 - LifeSpice
x

This is a list no manufacturer would want you to see. We have collected, analysed and filtered a lot of data to present this comprehensive list of luxury cars that you can expect to see in India in 2015. A lot of these cars are just due for a mid-cycle facelift. However, the trend in the last few years has proven that even the mid-cycle facelifts are taken very seriously by luxury car manufacturers, who often offer a lot of changes and improvements to keep the buyers excited.

In 2015 we are expecting more than 20 new models, several mid-facelifts, possible re-entry of Ferrari and Maserati and also the electrifying news of the possible entry of Tesla Motors – the manufacturer of high performance electric cars. Don’t buy a new car without reading through this list of expected launches in 2015! 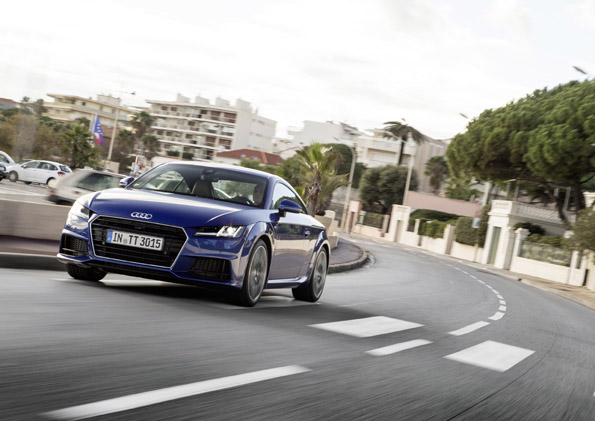 The new Audi A4 and Q7 are both very important cars for Audi in India. Obviously, the R8 speaks a lot more about the company’s technological capability and plays a very strong role in keeping the brand’s aspirational value high. But even in the luxury market, numbers are always attractive to the manufacturer. Hence, it’s the new Q7 and A4 that will play a more crucial role. You can read on the 2015 Q7 here. 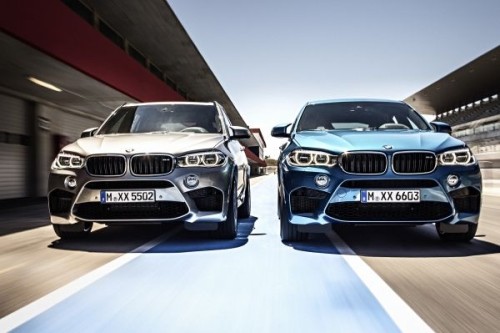 BMW is expanding its SUV line-up and wants to ensure that it has a variety of models to match different requirements. From the affordable X1, to the unconventional X4/X6 and the extreme hair-raising X5/X6 M, you are bound to be baffled by the choices of SUVs in a BMW showroom. Considering the aggressive launch of Audi A3, in both sedan and convertible body options, BMW might even bring in the 2 Series to heat-up the competition in the segment. 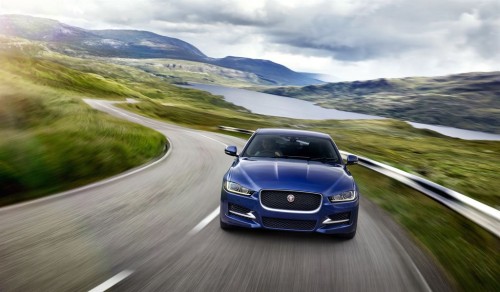 The new XE is the car Jaguar expects to be the game changer for the company. It is an entry-level luxury saloon, which will challenge the dominating Germans. The Land Rover is also preparing to make the entry level line-up stronger with the New Discovery Sport and a facelift of the Evoque. Find out more about the upcoming Discovery Sport here. 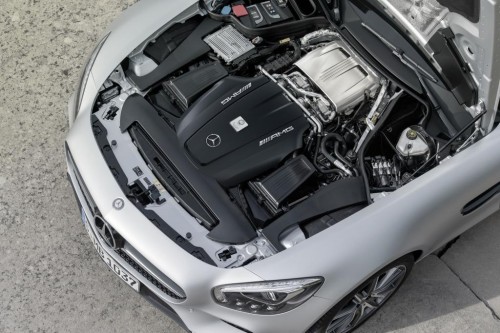 Mercedes has had a superb year so far. The final numbers are not disclosed yet, but we predict a close 2nd or 1st position for the brand in India. This huge jump in sales has been because of active launches in 2014 and the new aggressive design philosophy. Mercedes plans to continue this run with a lot of car launches in 2015. In the SUV segment, BMW X6 will finally get competition in the form of the new GLE. The ML will be facelifted to continue its successful run. To take on the Audi A3, the new CLA is planned for an early launch.  Another big news is the V8 biturbo charged 4.0 litre engine, which will power the new C63 AMG and the AMG GT. 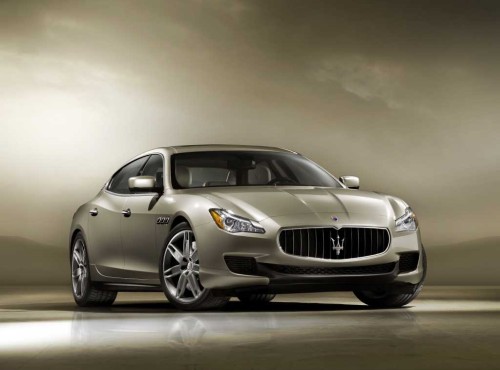 Yes, we know both the brands had shut shop in India blaming local partners for their departure. But a fresh strategy for re-entry is coming together and if all goes as planned, then 2015 will see the return of both the Italian marques. 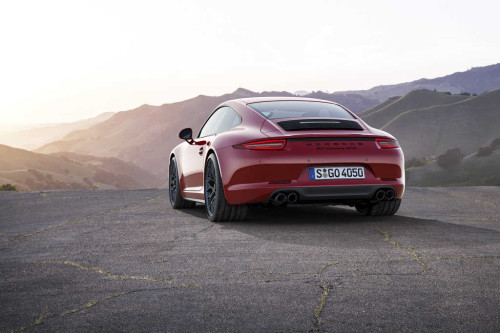 If you found the standard GT3 slow, you should be glad because someone at Porsche heard you. The new GT3 RS should be more track-focused and lighter than the standard GT3. Also anticipated in the market is the second generation of 911 Carrera GTS models, which will be available in coupé and cabriolet versions, with rear-wheel drive or all-wheel drive. 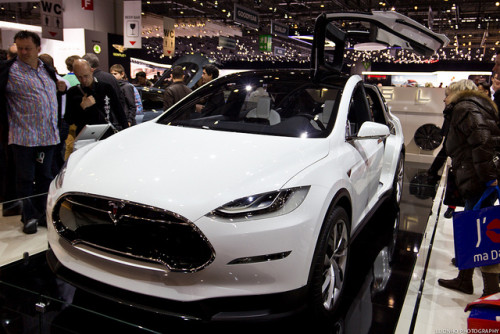 So, you like to call yourself an environmentalist and drive a V6 turbo because it is more efficient and powerful than the naturally aspirated V8? Also, have you often changed the topic to avoid discussing the Reva? With Tesla coming in, you can safely maintain the balance of your concern for the environment and passion for cars. 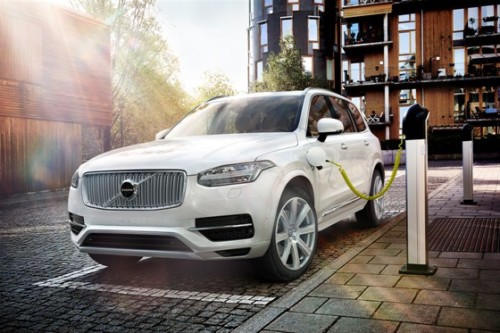 Following the success of the V40 Cross Country, we expect Volvo to bring in the other family members soon. The hatchback version of V40 and the V60 Cross County will complement the current V40 Cross Country. In the SUV range, the XC 90 should be launched with a lot of careful planning. It is a very important car for Volvo globally and that applies in the Indian market too. The outgoing XC90 had started looking very dated and desperately required a replacement. 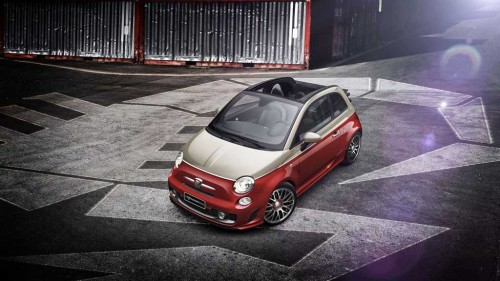 If you like to go very fast, in a car the size of a shoe, then it cannot get smaller and faster than this! Look out for the Abarth 595 in 2015. 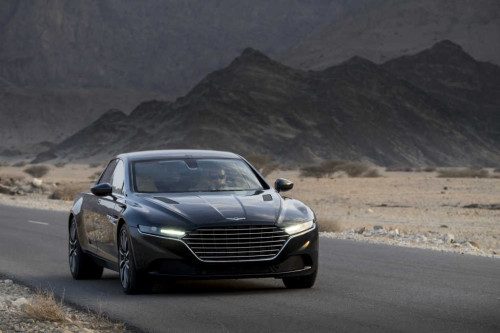 It isn’t official that the Lagonda will be available for the global market or not. It was exclusively revealed for the UAE market, but looking at the response from the global press, Aston Martin seems to be changing its mind… We hope it will hit the Indian roads in the coming year. 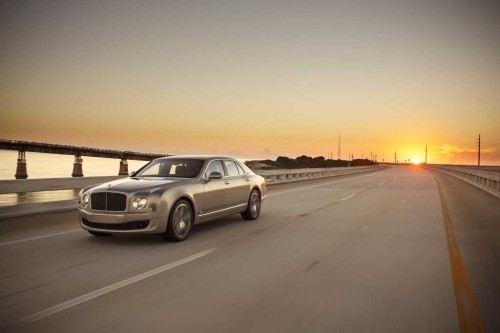 Bentley has announced its plans to open a national sales office in India, which means you can expect launches at about the same time as globally and a better service support as well.

2015 looks set to be an exciting year for luxury automobiles. Sign up for The Lifespice Weekly and we’ll ensure you stay on top of all the latest launches of high-end cars in India.